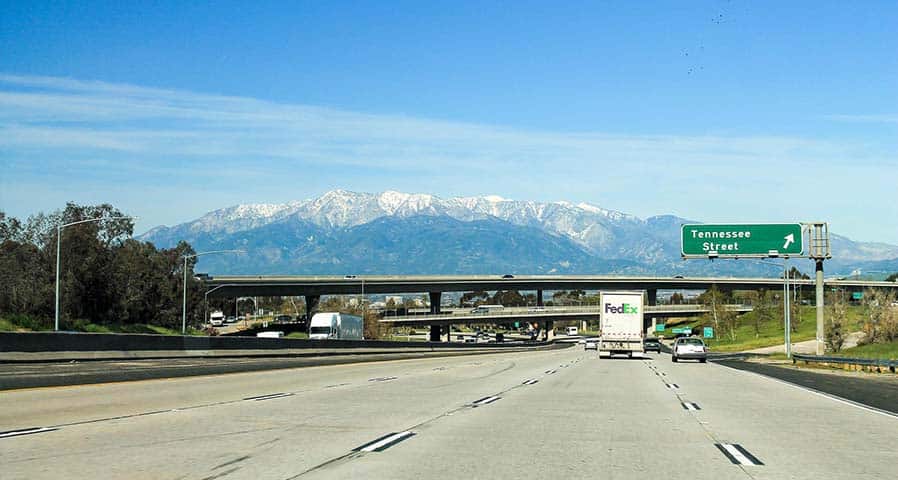 The Ohio Department of Transportation is starting their plan to put their new federal EV funding to use. Ohio will be putting EV charging stations along their interstate highways in order to expand the EV charging availability for long distance travel. They will be putting the stations in corridors of I-77 and Route 30 west of I-77. All of the charging stations are expected to be within 50 miles of each other. This project is expected to cost about $100 million and be completed within the next five years.

Currently, Ohio has a little over 200 public charging stations, but to find them along the interstate highways, they are sparse and spread too far apart. The new charging stations will be along interstates, state routes and routes that lead in between popular Ohio cities. Local towns and cities have been increasing the number of EV chargers available to its residents. Plain Township in Ohio has made recent improvements to its EV charging infrastructure. Over the past year the town officials have installed a handful of charging stations in different parts of town.

Having EV charging stations along interstates and highways is important because of the difficulties drivers face when traveling long distances. The various models of electric vehicles have different EV range capabilities. EV drivers right now have to plan their long-distance trips in advance in order to have places to stop and charge. Some drivers and been struck with chargers not being operable or out of order when they stop to charge.