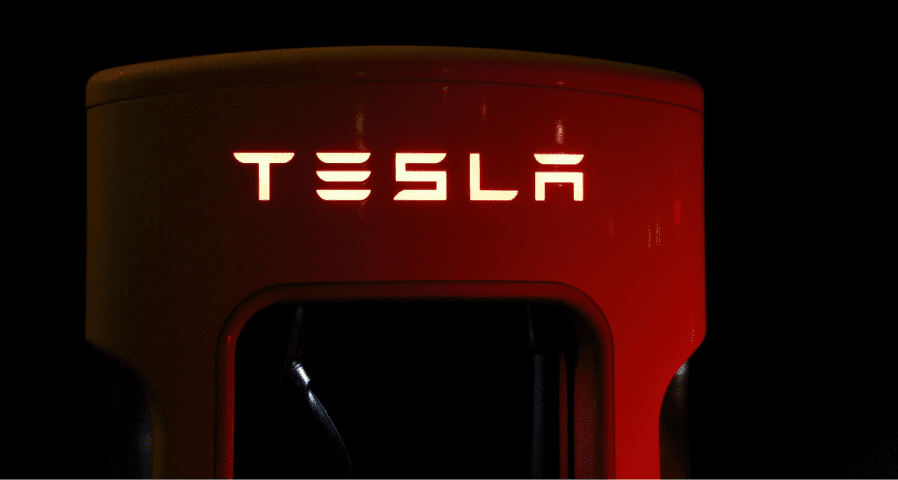 Car manufacturers are adapting their newer car models to make the future of EV charging in the United States easier. There have been a lot of efforts to increase the amount of public EV charging stations available but there is still more work to be done. EV drivers hit a number of roadblocks when it comes to EV charging compared to filling up at a gas station. Some areas don’t have as many charging stations available as others, making long-distance driving difficult along with certain car models lacking EV range. Plus, filling up an electric vehicle takes longer than a gas-powered engine. Majority of EV drivers usually charge their vehicles at home or at work, but those living in multi-family residencies may not have access to charging stations where they live.

Various manufacturers like Tesla and GM have a lot of input on what needs to happen for the future of EV charging in order for the market to expand. Tesla is adding connectors to their supercharging stations so that vehicles other than Tesla can use their public charging stations. GM is starting their new program, Ultium Charge 360 to help provide charging options for drivers that live in other types of housing like condominiums and apartment buildings. Ford is also expanding their EV charging network by spending as much as $20 billion, over the next ten years, on their BlueOval Charging Network which is already the largest charging network in North America.

Companies like these are also trying to get EV charging public in areas considered “charging deserts.” Some urban and rural areas do not have public charging as available as other neighborhoods which makes the residents less inclined to purchase an electric vehicle. Some issues they run into is permitting for the charging station itself. The EV charging stations may not be compatible with the power grid and other code restrictions. Automakers are working on expanding their EV charging infrastructure to charging deserts.

END_OF_DOCUMENT_TOKEN_TO_BE_REPLACED 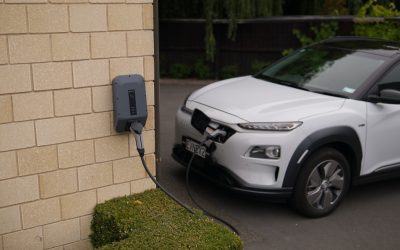 Can I Install an EV Charger at Home Myself?

END_OF_DOCUMENT_TOKEN_TO_BE_REPLACED 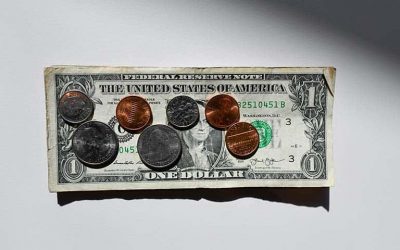 President Biden signed the Bipartisan Infrastructure Law, on November 15, 2021. It’s also referred to as the Infrastructure Investment and Jobs Act, which contains significant...