Why is it so Hard to Find Chargers for Electric Vehicles? 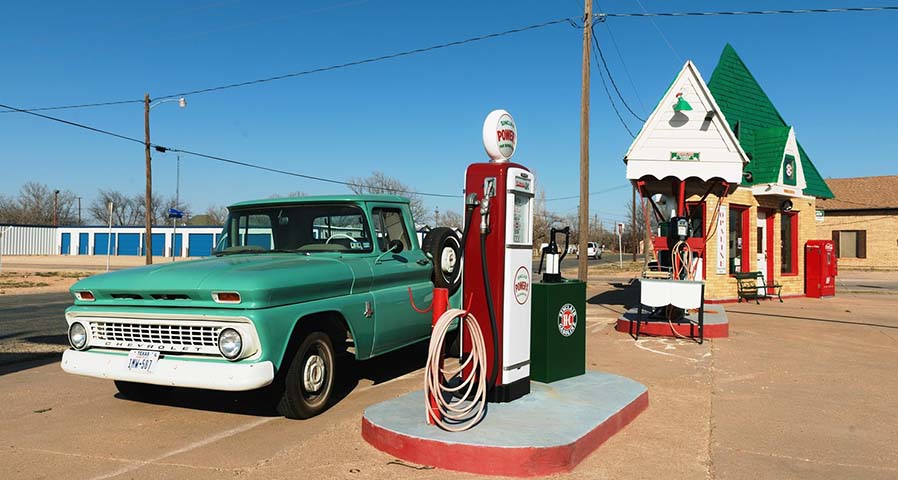 The number of electric vehicles is on the rise, especially with the Biden Administrations’ goal to increase the amount of electric-powered vehicles on the road. By 2030, there is to be an estimated 18.7 million electric vehicles on the road. It is surprising that more gas stations aren’t keeping up with the demand for EV chargers, however, they are struggling to reinvent their businesses to keep up with the new vehicles. The future of EV charging stations is evolving the format of businesses where people refuel their vehicles.

For starters, gas stations may not make much of a profit off of EV chargers. 85% of people charge their cars either at home or work so people only need to charge their vehicles if they are driving significant distances. Gas stations also will have more issues setting prices for the EVs than they do gas prices due to the regulations set to keep them from charging users too much money for using electricity. The price of installation is also a contender that holds major gas stations back from putting EV chargers on their premises.

There are some gas stations that are evolving to keep up with the new demands on the market. Tesla has partnered with multiple companies to include Tesla EV charging stations at their locations. However, Tesla EV chargers can only fit Tesla chargers. Shell had begun to install EV chargers in Texas for GM customers. Some locations, such as lower-income neighborhoods and rural areas are less likely to have EV charging stations at their local gas stations. In parts of the country with fewer EVs could remain EV charging deserts for the foreseeable future.