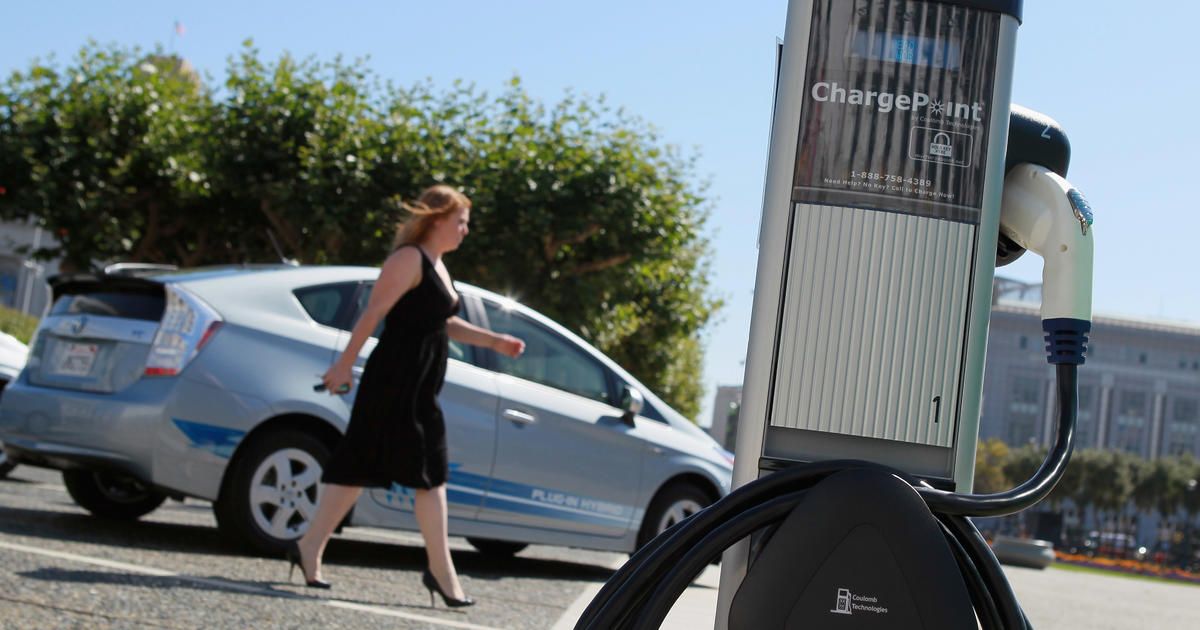 Many gas stations are open seven days a week, 24 hours a day — and stations are where the National Association of Convenience Stores estimates 40 million gasoline transactions take place every day.

The revolutionaries seem steadfast. Automakers have pledged to only produce electric  models in years to come. President Joe Biden has touted, since the beginning of his  campaign, the goal of installing half a million electric vehicle charging stations across the  nation’s highways.

The big issue that these stations are having when considering putting in an EV charger is  the payout from them and how long it will take to start making money on them with the  price of them being drastically more expensive than regular gas pumps.