Is There A Gas Car Ban? 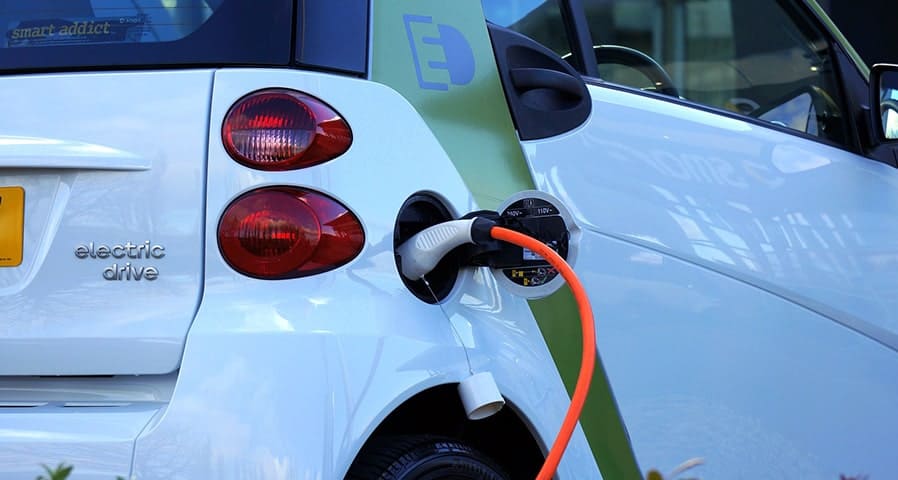 Depending on which state you live in, a gas car ban may be coming in the next few years. Washington State is launching its clean energy future initiative that bans gas vehicles by 2030. It’s the earliest deadline in the United States.

The state’s Clean Cars 2030 legislation sets a goal of requiring all light-duty vehicles to be electric. The passed bill states that any passenger vehicle manufactured in 2030 and later must be powered by electricity. It’s part of larger legislation that’s aimed at preparing the utility companies for the electric transportation.

Washington is the first to pass a legislative gas car ban instead of state government issuing an executive order. California and Massachusetts aren’t far behind. Both U.S. states have passed legislation banning gas-powered vehicles by 2035.

Washington’s legislation on gas cars has passed both the house and senate with noticeable favorability. The next step is for Washington State Governor Jay Inslee to sign it into law. The bill specifically prohibits the sale, purchase, and registration of any gas-powered vehicle in the state that was manufactured in 2030 or later. It includes any vehicles bought elsewhere and transported to the state.

The bill is more of a set of goals the state wants to meet instead of a legal requirement. Changes to the bill are expected as the state starts implementation.

The Electrification of the United States is a major trending topic for all levels of government. As the United States moves towards electric vehicles, there are going to be concerns on how we can accomplish this process. To learn more about this growing topic, check out our latest blog, here.

Electric vehicles (EV), road usage, and vehicle miles traveled (VTM) fees are included in Washington State’s ban on gas cars, but there is a stipulation. The ban on gas doesn’t go into effect until 75% of on-road vehicles are covered by the fees.

The road usage fees are designed to replace the revenue generated from the current gas tax. EV drivers would pay a similar fee for road usage based on the number of miles driven. The fee goes towards road maintenance and repairs.

These fees are important, as states worry about gas tax revenue. More drivers are switching to electric vehicles, and the gas industry is also fighting back. Erroneous statements from gas proponents are forcing states to look at the feasibility of banning gas cars. The fossil fuel industry reminds states that the gas tax is responsible for keeping roads drivable.

The problem is the failing infrastructure. Roads across the country are cracked and filled with potholes, and part of the reason is the low gas tax. The fossil fuel industry pays a low road maintenance tax and doesn’t want to see an increase.

States that rely on gas tax revenue for road project funding don’t need to address the issue of road fees for electric vehicles yet, but it is a topic that will be discussed in the coming years across the United States.

Lawmakers in Washington, and other states, are already discussing how adding a weight multiplier to the proposed road usage tax will better fund infrastructure.

This blog has a lot of EV terminology in it. We are sure there are a lot of terminology questions, and you are in luck! We have an entire blog dedicated to explaining electrical vehicle terminology.

Washington is Ahead of California

California is the recognized leader in passing laws that protect the environment, but Washington state is now five years ahead with its 2030 ban on gas-powered vehicles. California is still the leader in EV sales, and the majority of electric car companies have their headquarters in the state. It will be interesting to see if California decides to speed up its ban on gas-powered cars and what other states will do.

To speak with an Apogee Charging Solutions EV charging expert, call 484-816-2076 or email info@apogeecharging.com. Or you can schedule a call by clicking the button below. 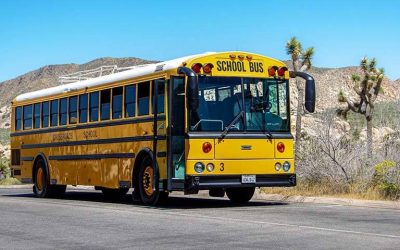 Students are back in school after the pandemic and more of them are getting there on electric buses. EV school buses help improve air quality by reducing carbon emissions,...

END_OF_DOCUMENT_TOKEN_TO_BE_REPLACED 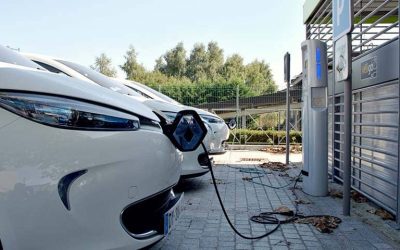 The bipartisan Infrastructure Investment and Jobs Act (IIJA) is committing $5 billion to electric vehicle infrastructure. Part of the act is the National Electric Vehicle...

END_OF_DOCUMENT_TOKEN_TO_BE_REPLACED 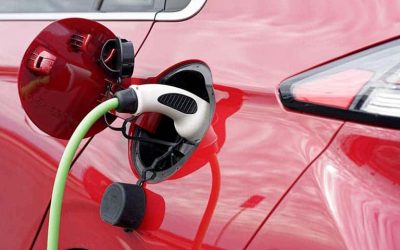 Electric vehicles are the future. Around the world, governments are mandating the end of fossil fuel vehicles. By the year 2025, global EV sales are projected to exceed 10...

END_OF_DOCUMENT_TOKEN_TO_BE_REPLACED 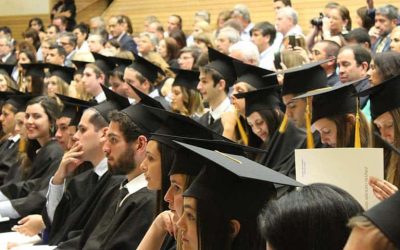 Albright College in Pennsylvania is making the shift to convert their campus to become more energy efficient. They received grants to install 16 new EV chargers on campus and...

END_OF_DOCUMENT_TOKEN_TO_BE_REPLACED 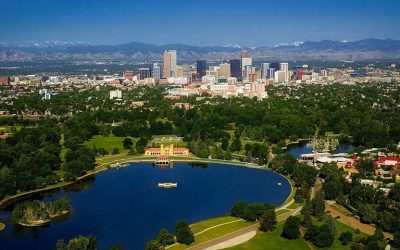 Colorado is Keeping Up with EV Charging Goals

Colorado is catching up with the amount of EV chargers their state needs to help EV drivers travel. The state is keeping a steady pace for the number of electric vehicles being...

END_OF_DOCUMENT_TOKEN_TO_BE_REPLACED 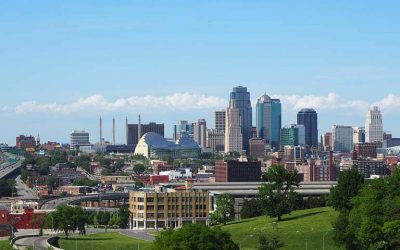 The race in on between the states for who can lead the way in electric car usage. Currently, Missouri is ranking number seven but struggling to get the public EV charging access...